This week our winner with the most correct picks will receive a Crowned Heads Jericho Hill Sampler! 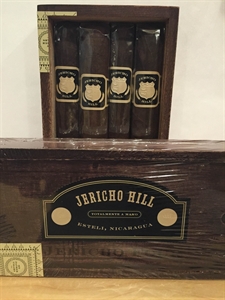