Wow! What a week! The holidays are definitely in full swing! Between Rockefeller Christmas Tree Lighting, my birthday, a Big Eater’s Dinner, a visit from Alan Rubin and the crew from Alec Bradley Cigars, Big Smoke NYC, and a Romeo y Julieta Cigar event, the week flew by!

This week’s winner will receive 10 cigars from Big Smoke NYC!

We had a blast at the Big Smoke! Take a look at the Butthead’s Crew and our pics with Jonathan Drew and Tony Gomez as well as some of the talent here! 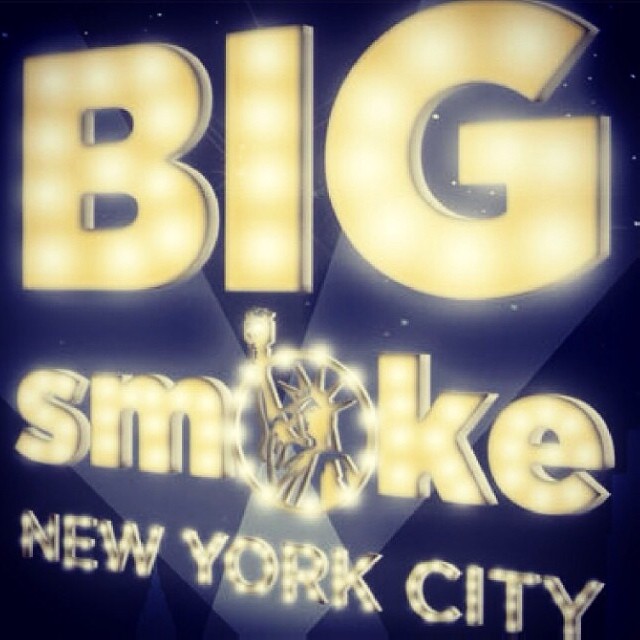 Pick the game time temperature and all correct guesses will receive 2 cigars from our Big Smoke NYC bounty!