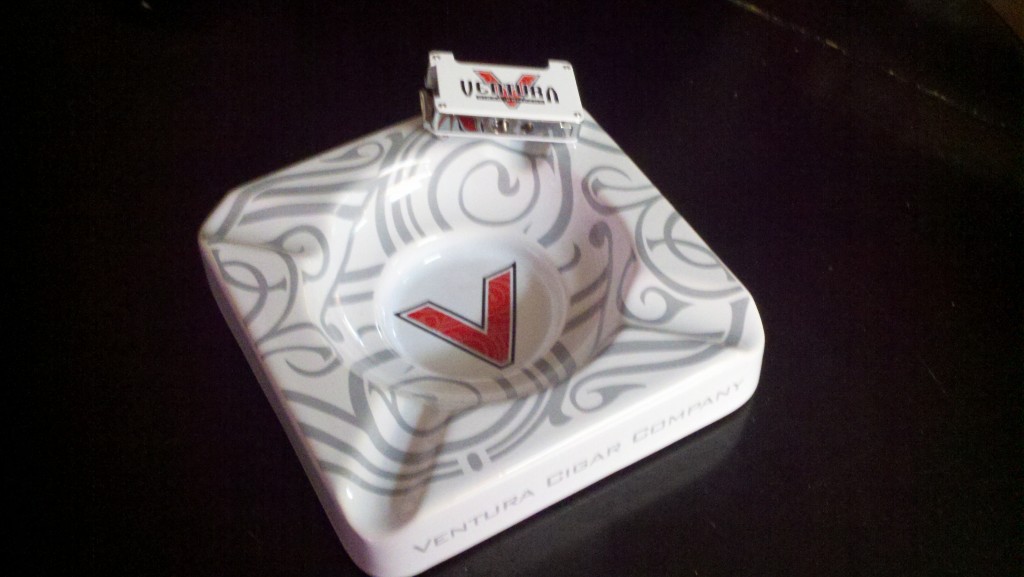 Thanks to everyone who entered this week!

We have a 6-way tie going into tonite’s Monday Night Saints-Bears Game!

Now, for all that are out of the contest, I am offering a second chance to root for your favorite finalist! The Vegas odds for tonites over/under is 54. Post here who listed above you think will be tonite’s winner.

Correct guesses will receive a Punch Grill Box with 4 Cigars!