Like all of the Federal Cigar Anniversary releases this one will be very limited, only 500 10-count boxes (5,000 cigars total) will be made. The cost will be $85 dollars a box, and they will not be available on Federal’s website till early March. Once they are release you can either order them online here, or call 603-679-2447. 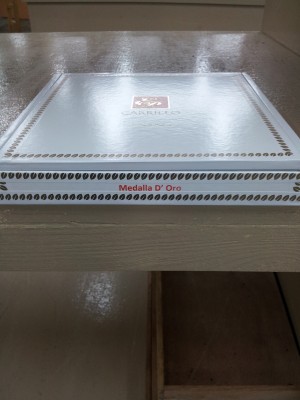 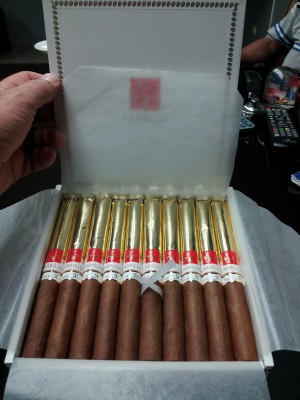 Federal Cigar began its rich history in 1921 – when it opened the doors in downtown Portsmouth as United Tobacco. The United Tobacco location was run successfully for nearly 20 years by Melvin Goodman, when in the 1930′s United Tobacco began closing location across the country.

Having become a staple of the Portsmouth NH area, Mr. Goodman purchased the location in the late 1930′s. It was then that he officially changed the store name to Federal Cigar. Mr. Goodman owned and operated the store until his retirement, when in 1960 he sold to Harold Silverman.

In 1981 the company was passed on to Leonard Segrin. The company was in the right hands, and continued its long history of quality, community, and service in Portsmouth NH.

The new age of Federal Cigar came to life in July 2008, when the company was purchased by Rick and Meghan Gadway. In less than three years, the company has expanded to four locations serving all of Southeast New Hampshire.